There’s Only One Way To Fall In Love… Slowly 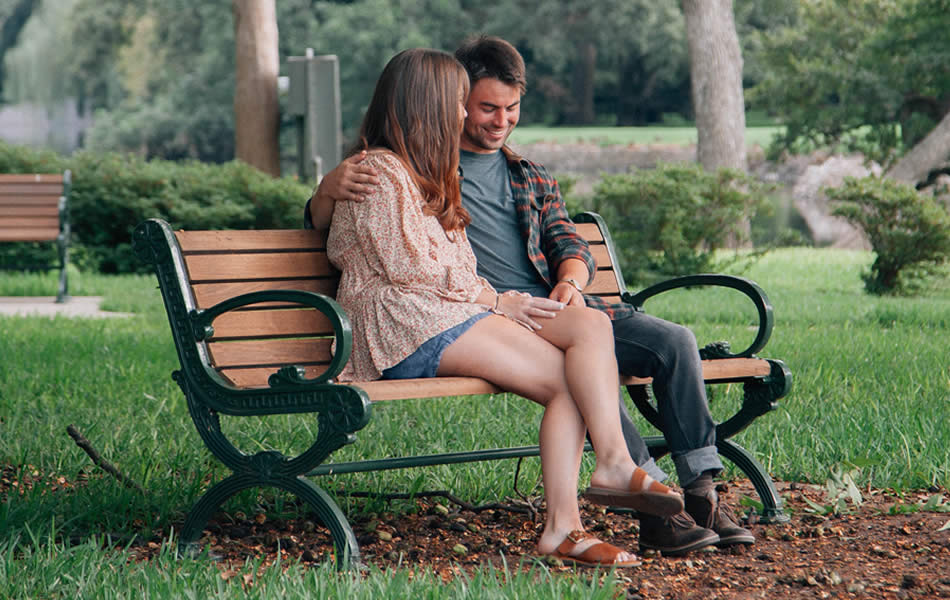 Have fun doing the boring stuff together

Emma kissed me unexpectedly at a wine bar while three of her friends watched. I had been hoping for this moment but froze up at her surprise move.

Before it got awkward, one of her friends gave me the slightest of head nods towards Emma.

Ah, I’m supposed to kiss her back, I remembered. And so I did. A wild passionate romance followed, ending with a disastrous unpredictable breakup that took me years to understand.

Emma and I were distant coworkers at a famous hotel, but we flirted whenever our roles forced us to interact. I’d often make my rounds, purposely steering my way towards her department just to say hello.

Despite our affection, we never saw each other outside the hotel. But that changed when Emma casually invited me to meet her at a wine bar one evening with some of her friends.

That was the night we not so unexpectedly kissed. We went home alone that night, but the fury of our mutual desire unleashed the following day.

Minutes after arriving at her apartment, we started making out on her couch, engaging in the most passionate few hours of my young life. We skipped dinner, going ten hours without a morsel before dragging ourselves to her kitchen for leftover Chinese food.

I left the following morning and called my roommate as I trekked home from her apartment. “I’m officially in love,” I told him.

The courtesy hug
Less than a month later, our relationship fizzled. We remained friendly, cordial at work, but neither of us harbored any romantic feeling for the other.

We ended our brief tryst with a courtesy hug. It may as well have been a handshake given the deterioration of our feelings for one another.

Both of us had mistakenly attributed our passion for love when it was really infatuation. Our intense feelings existed and disappeared as if we were under the influence of a drug, and when it wore off, we crashed.

Infatuation versus the real thing
The two emotions — love and infatuation — feel similar, but they’re not the same. Infatuation seduces us after that first wink, smile, or quirky mannerism. You know it when obsession or madness steals your sanity.

When novelty turns to familiarity, the frenzy fizzles, and the relationship dies. For a small minority, a seed remains behind, something to nourish as it grows out of sight beneath the surface. With enough commitment, it matures and establishes itself.

I’m lucky to have fallen in love for real — just once, which turned out to be enough. It didn’t happen fast, like my infatuation with Emma. It developed bit by bit over time.

We were friends first, drinking buddies, running buddies but never intimate buddies. Our mutual friends had always schemed to get us alone, thinking that if they set the right conditions, magic would happen.

These stealth dates never amounted to anything, but all the while, those nascent feelings nurtured and blossomed underneath the surface until she announced her move out west, fifteen-hundred miles away. That’s when I gave up hope of any romance with her.

After moving on, I reluctantly met her for a drink. I was tired, but the bar was across the street, so I figured why not? We bonded over a few beers and then kissed outside a 24-hour diner at 3 AM. Storybook, right?

Two months later, she moved out west, but by then, our connection rested on a sturdy foundation; we survived the distance. That’s the difference between infatuation and love.

How to fall in love slowly.
When infatuation dissipates, you need something more profound to hold your relationship together. When the hot and heavy between Emma and I disappeared, we were two strangers eager to part ways with a handshake or a courtesy hug. There was nothing left to save.

But sometimes, a remnant remains behind — a seed that can mature into love. It’s a slow process that develops and grows from patience and commitment.

To succeed, you must begin with the right mindset.

Start with no expectations.
Have you ever heard that story from a friend or family member who found love when they weren’t looking for it? Of course. You may have even experienced this yourself, as I did.

The pressure of making it work almost guarantees it won’t. Adding too much stress early on can break your relationship before it ever has a chance of succeeding.

That’s why it’s best to free yourself of expectations. The freedom to fail frees you. It’s easier to reveal your true self. You don’t feel compelled to impress. You allow your flaws to poke through your outer shell. By the time you cross the friend-lover threshold, they already know the real you.

Have fun together doing boring stuff.
We like to make a big deal about doing big things: vacations, theater, and concerts. That’s important, but those experiences dot the landscape while the everyday experiences fill the landscape.

Can you have fun together on a hike, chilling out at a coffee shop, or making dinner together? If you enjoy yourselves doing everyday activities, your relationship rests on solid footing. If you can’t find happiness doing the everyday humdrum stuff, the big-ticket experiences won’t save you.

When you fall in love slowly, the day will come when you both know it. And the best part? It feels natural. The passion and love overcome any awkwardness and jitters (usually).

Don’t waste opportunities.
I came within inches of not finding love. It happened by chance. A last-minute invitation opened the door of possibility. Once recognition of love occurs, don’t hide and wait for something to happen.

Relying on destiny is complete bullshit.

You must take action to make it happen. Yes, there’s a chance the other person might not return your feelings, or maybe they get scared and run away. But love doesn’t come without risk.

I know. Who has time for that crap when you can just pull up a bunch of attractive options on a dating app? That’s not real love; it’s infatuation.  If you want’ the real thing, it takes time.

Photo by: Ryan Jacobson on Unsplash

Please log in to view Author's Profiles.
Login
Back to Login | Register 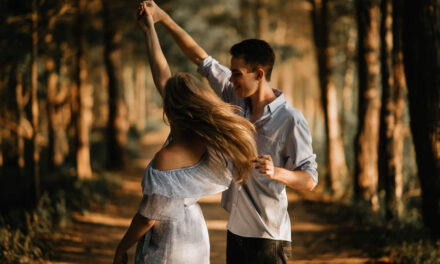 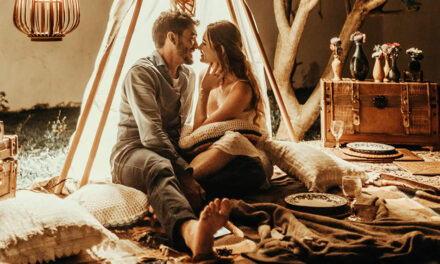 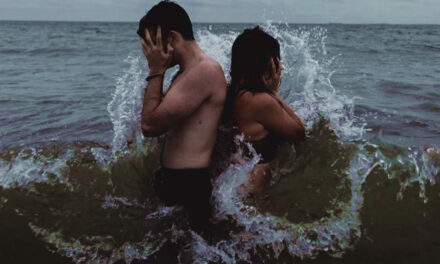 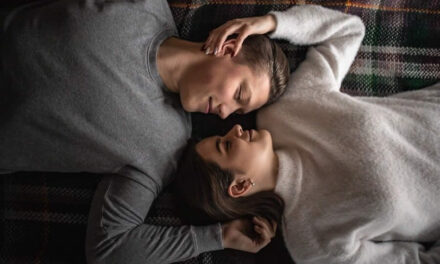 10 Qualities That Make You Attractive — Regardless of Your Appearance