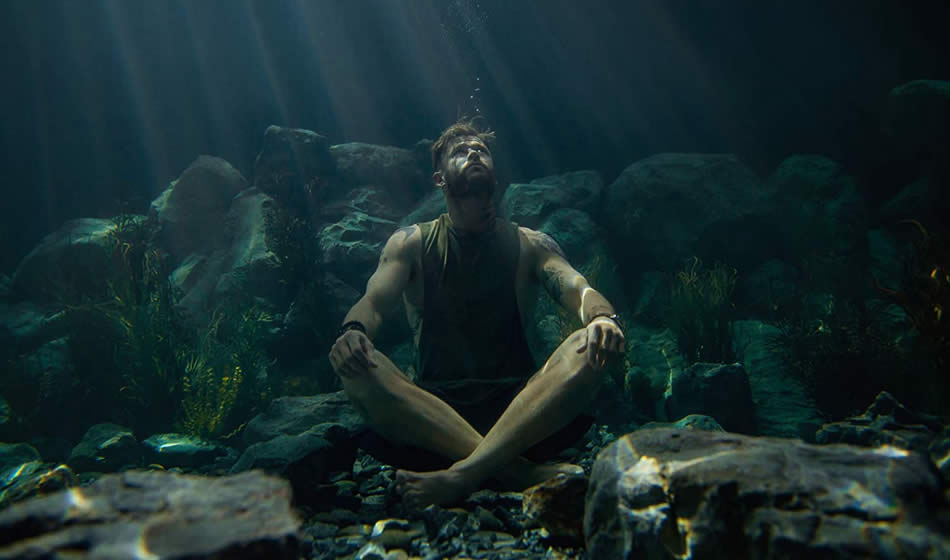 “We drown not by falling into the river, but by staying submerged in it.”

If you’ve wasted your whole life, can you make up for it in a single moment?

This is the question at the heart of Extraction, Netflix’s latest blockbuster and, at 90 million viewers in the first month, biggest film premiere ever.

Following Chris Hemsworth as a black market mercenary trying to rescue the kidnapped son of India’s biggest drug lord, the movie is full of car chases, gun fights, and a whopping 183 bodies dropping at the hands of Thor himself.

At the end of the day, however, it is about none of those things. It’s a movie about redemption.

After freeing his target, 15-year-old Ovi, from the hands of a rival Bangladeshi drug lord, Hemsworth’ character Tyler shows true vulnerability in a brief moment of shelter.

When Ovi asks him if he’s always been brave, Tyler claims he’s “just the opposite,” having left his wife and six-year-old son, right before the latter died of lymphoma.

Sharing the kind of wisdom only children tend to possess, Ovi replies with a Paulo Coelho quote he’s read in school:

“You drown not by falling into the river, but by staying submerged in it.”

You’re not an ex-special forces agent. Your life is not a movie. There will be no obvious signs. No excessive violence. No rampant drug abuse.

Just a slow, steady trickle of days, each a little more like the last, each another step away from your dreams — another day submerged in the river.

The river is pressing “Ignore” on the reminder to decline a good-but-not-great project request. The river is saying, “When I’ve done X, I’ll start writing.” The river is postponing asking your daughter about her dance hobby because today, you’re just too tired.

The river is everything that sounds like a temporary excuse today but won’t go away tomorrow.

Trust me. I’ve been there. It really, really won’t. No matter how much you’d like it to.

Eventually, the river leads into a bigger river. You’re in new terrain. You’ve never seen this place before. Where can you get ashore? Where will this river lead?

Soon, you don’t know what’s ahead anymore. You can’t see what’s next. The river could become a waterfall. It might send you right off a cliff. You’ll stay submerged forever.

There won’t be a big shootout at the end. Just a regretful look out the window. A relative visiting. “Oh yeah, that. I never did it. I can’t tell you why.”

All rivers flow into the sea. If you don’t push to the surface, if you don’t start swimming, that’s where you’re going.

No one is coming to save you. You won’t get an extraction. No one will beat you into writing your book or asking her to marry you or being a good mother. No 15-year-old boy will serve you the answer in a quote from a book.

Write a sentence. Make a hard choice. Pick up the phone.

We all fall into the river from time to time. But we can’t stay submerged in it. Don’t let small regrets pile up in silence. Take one step each day. One stroke towards the surface.

You’re not a soldier, and no single brief can save you. No standalone mission will define your legacy.

Don’t hope for a shot at redemption.  Redeem yourself with your actions.

Redeem yourself every day!

If you change the way you look at things, the things you look at change. Self-worth comes from one thing – thinking that you are worthy.

Foreign language subtitle… How to do it instruction! 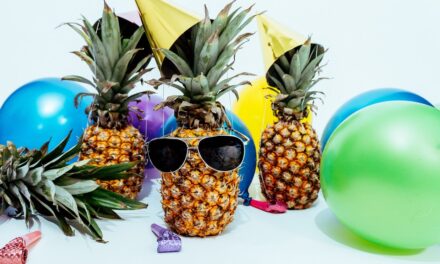 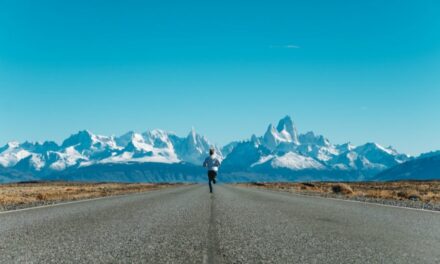 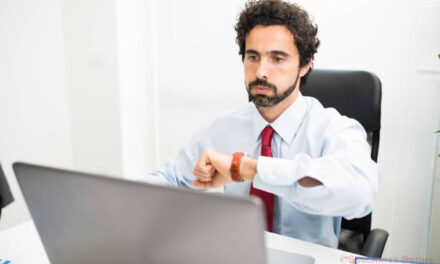