What’s The Meaning of “Are You a Generous Person?” In Online Dating 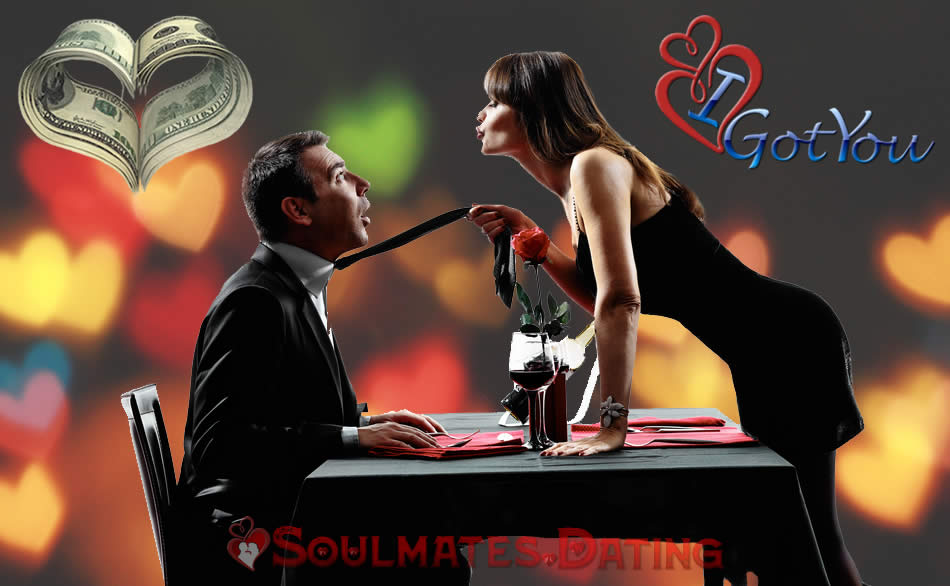 It’s Usually a Code Asking You For Something!

If you would be willing to provide something of value for instance. Like money in exchange for the time and activity that the person asking the question and the other person receiving the question are contemplating engaging in, and being compensated for.  Consequently, if you’re ever being asked if you’re a generous person,  it’s best to consider the question as a form of solicitation by someone who is prostituting or is willing to prostitute themselves to those who are willing to be generous.
Has an online love interest asked you for money?
Looking to start a new relationship, for many it may mean meeting a new love interest online. Word to the wise:  sometimes it’s best to lead with your head and not your heart. 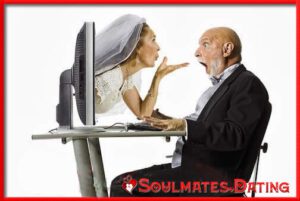 Millions of Americans use dating sites, social networking sites, and chat rooms to meet people. And many forge successful relationships.

But scammers also use these sites to meet potential victims. They create profiles (most of them fake) to build online relationships and eventually convince people to send money in the name of love.

There is never a reason for anyone you meet on a dating site to ask you for money and there is definitely never a reason to send anyone money. It doesn’t matter how emotionally connected you have become to the person, if they are asking for money, they are scamming you.

A typical online dating scam starts to connect with another single on an emotional level and then manufacture a crisis that can only be solved by you sending her money. The Federal Trade Commission receives thousands of reports each year about romance scammers who create fake online relationships only to steal their victims’ money.

Some of them lost upwards of $50,000. I have never heard of a single incident where the person asking for money ever turned out to be genuine. However, nothing in life is ever 100%! 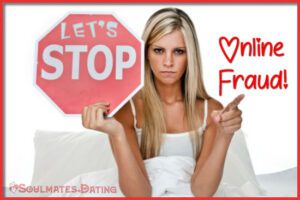 In that sense, the possibility exists that a clever woman might ask a man for a token amount of money, or ask to fly thousands of miles for a short face-to-face meeting, just to see if you agree.

And just in case you do agree, she’ll then drop you in a heartbeat because such a woman will certainly not be interested to spend the rest of her life with a loser, a man with a brain in his pants, that she can wrap around her fingers at will.

Before you venture off into the desert, remember this…

🤷‍♂️Why would anyone in his right mind send money to a person they have never met, and why would a stranger with honest relationship intentions be asking you for money?

In reality, it is not even wise to lend money to a friend, because you might not only lose money but a friend as well. However, if you’re financially sound it is always noble to “give money” (meaning not to become disappointed when they don’t repay the loan), to a family member or a good friend in an emergency. From another consideration…

Before asking a friend to borrow money ask yourself which is more important, Their Friendship or Their Money.
Top 3 Words Of Advice on Dating Scams

On almost every occasion, scammers will inevitably ask you for money. Sometimes this can start small, and usually happens within the first few weeks, although it can happen after months have passed. However, if you are asked to send money for any reason, this should immediately raise a red flag.  Never send money to anyone online, especially those who you have never met in real life.

Personal information should be kept exactly what it is called: personal. Online dating scammers may not directly ask for money from you, but instead, ask for personal information and take it themselves; and may even steal your identity. Never give anyone on an online dating website your social security number, banking details, or your home address. Doing so could lead to huge legal issues such as bankruptcy, identity theft, and in some extreme cases, jail time.

Most of the scripts that are used by online dating scammers include certain keywords to use when they are grooming their victims. Keywords such as “fate” or “destiny” should immediately cause you to be suspicious, especially if you have both only been chatting for a week. These keywords are used to try and drag you into a romance trance, which will lower your guard, making you much more vulnerable to his request.

This is just a short guide

There is of course a lot more available online using Google search. For instance, to learn how to spot an online dating scam; and also what you can do to prevent yourself from becoming another victim. Online dating scammers spend a lot of time polishing their scripts and treat this like their full-time job.

We have seen many victims lose out on millions of dollars each. Some have even gotten married, only to end up divorced and broke due to Sugar Daddy scams.  The key takeaway from this guide should be to never send money to anyone online,  most particularly a potential romance; and this goes for private information too.

Never do anything online that you may regret in the future, as some online dating scammers will use this to extort you. If it sounds too good to be true, it probably is. Stay vigilant. 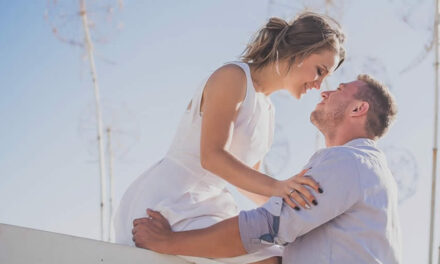 What Men Want: 7 Traits Men Look For In The Lady Of Their Dreams 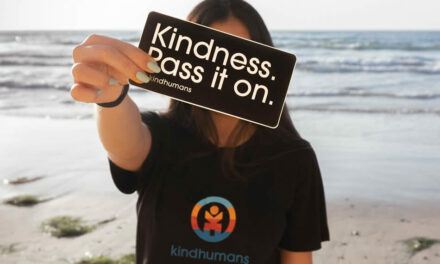 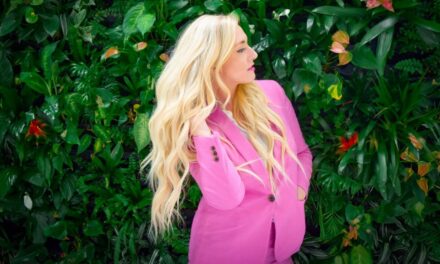 The Shocking Secret to Being Sexier 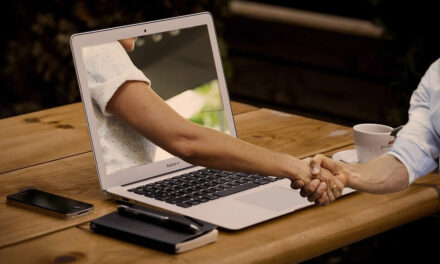 10 Little Known Online Dating Tips You Need to Know About