Posted by Michal-Thompson | Self Improvement | 0 | 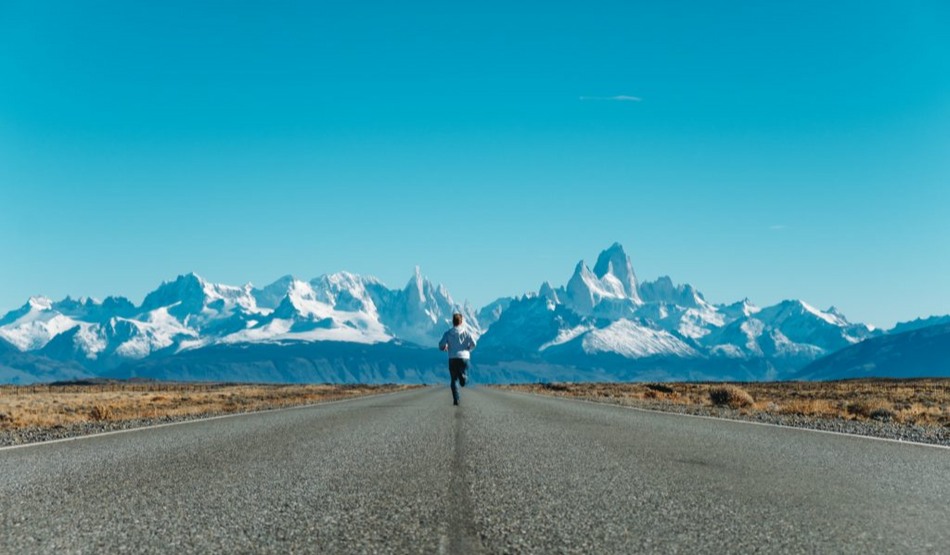 A warning to all those standing still

Last spring my dad and I were holed up in a Central American hotel waiting for me to be summoned to testify in a decade-old court case I’ve been involved in.

As it turns out, the agonizing thought of missing my newborn son’s first birthday and of taking another bullet-proof vehicle to a courthouse wasn’t the only thing weighing on my mind. A few days into the trip my dad tested the strength of the withering thread holding my sanity in check: he sat me down and told me that my mom, his wife of 50 years, had been diagnosed with lung cancer.

To this day, whenever I close my eyes, I can still see the breaking lines on my dad’s face as he squeezed my shoulder in the lobby of that hotel and said — “Michael, your mom is sick.”

His words aged me. Immediately. For the remainder of the week in-between meetings with lawyers and waiting for news from my mom, my dad and I sat together in thoughtful silence — only to occasionally break the air to talk about life and what it means to live a good one.

I’m still trying to get my head around the majority of the thoughts my dad shared with me during our time together. But one thing he said stopped me cold and over the last year, not a day has passed when I haven’t caught myself thinking about them:

“The saddest part about getting older for me is seeing just how intellectually dead some of my old friends have chosen to become.”

Sadder words do not exist.

He went on to compare their conversations to that of “Groundhog’s Day,” where Monday looks a helluva lot like Tuesday. It’s as if the day Cal Ripken retired from baseball, some of his friends retired from life — leaving their thoughts frozen in time, only to be brought out of the freezer once a year over a shitty cup of coffee in a truck stop in southeastern Ohio.

When he said this I could feel the pain in his voice, and his desire to want to shake his old friends into realizing that despite getting older, they still had life in them — if only they could muster up the courage to breathe it in.

Despite not seeing eye to eye on most things, sitting across from each other on the beds of that musty hotel room I’ve never felt closer to my dad than I did at that moment.

I finally understood why on more than one occasion he got frustrated with me because I gave more power to my excuses than my possibilities.

After all — life is to be pursued.

I finally understood why on more than one occasion he got frustrated with me for focusing on the negative things in my life instead of embracing the positive.

After all — life is to be appreciated.

I finally understood why on more than one occasion he got frustrated with me for choosing to sit still instead of doing whatever I could to move forward.

After all — life is to be lived.

At that moment, sitting on the edge of a bed with my elbows pressing into my knees, I looked up at my dad and made the decision then and there to make curiosity my baseline — and since then the idea that anything is possible has actually become possible.

Since my dad shook me to my very core by warning me about the dangers of allowing yourself to become intellectually dead I’ve learned a lot about the world and what it means to live a good life.

But hands down the biggest lesson I’ve learned is the importance of dragging yourself out of bed each day and forcing your left leg to follow the right one.

Curiosity — that’s a word that should be followed.

But these magical moments in life will never happen if you resign yourself to allow life to happen to you — instead of going after it with both hands and squeezing the shit out of it.

Prior to having this conversation with my dad I thought that in order to make an impact in this world I had to do something remarkable.

All I have to do is keep following my curiosity and the rest will take care of itself.

In short, if you want to live a meaningful life all you have to do is stay intellectually alive.

My dad taught me that.

And I hope I never forget it. 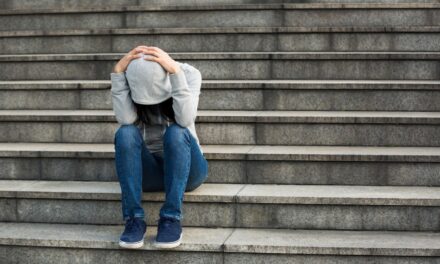 It’s Time To Stop Sabotaging Yourself 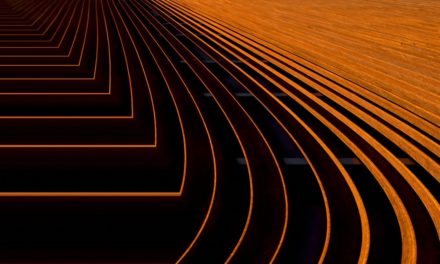 False Dichotomous Thinking Is Hurting You More Than You Know 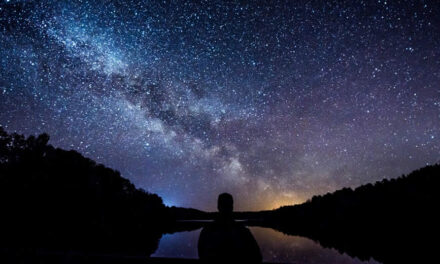 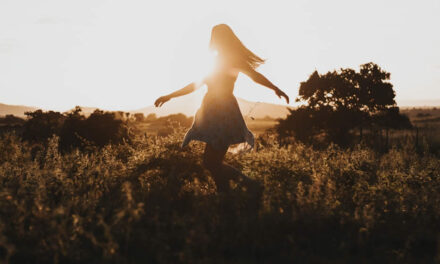