Why Fear Is the Enemy 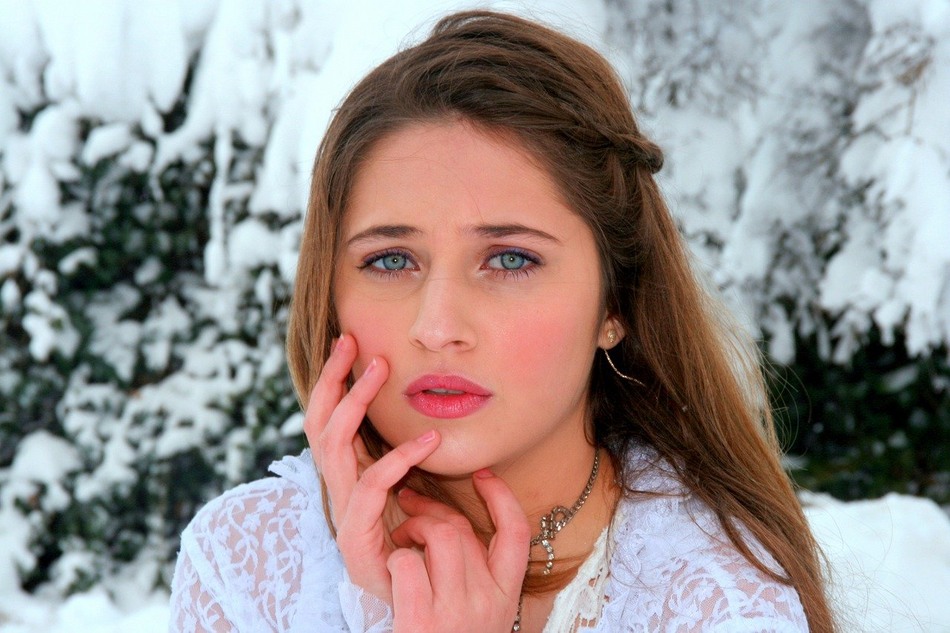 Do one thing every day that scares you. ― Eleanor Roosevelt

Fear cripples you with that treacherous feeling in the pit of your stomach. It comes out of nowhere and stops you in your tracks. You wonder why you’re not moving forward. You make excuses while refusing to acknowledge what’s stopping you. You can’t see it, smell it or put a hand on it. It’s an invisible force powerful enough to scare the living daylights out of anyone who yields to it.

It’s fear and you can’t do anything until you face it. Fear keeps us from relationships, from careers, from success, and eventually from living the life we want.

We may not do things or say what’s on our minds for fear of what other people may think. We don’t get into that marriage for fear of failure. Some won’t even attempt to date for fear of rejection. What is it about the fear that grips us so?

How many times have you gotten on a flight and started to feel those eels in your stomach taking off? That’s fear. You know in a perfect world that your flight will be just fine. However, not all flights have ended that way, and the fear that your flight may be that next statistic crowds your mind, at least for a moment.

Fear is overthinking what may happen and what could happen. The reality is fear is the unknown over-exaggerated in our minds. It’s the enemy because most things we fear never happen. We just imagine what it would be like if it did. Sometimes that keeps us from accomplishing a great thing had we not feared it.

That’s what fear does. It makes a situation that doesn’t exist — come alive in our minds. These dogs weren’t paying me any attention but were still power over me. Fear only has the power we give it. Once I got that, I walked right by the dogs with no problem. In fact, I asked the owners if I could pet their dogs to help me get over being afraid.

The best way to get over fear is to face it. Whatever you face you win. It’s human to be afraid, it happens. Just don’t let it stop you. Face your dog! Go for that career. Go on that date. Make that phone call. Send that email. Put on that outfit and don’t think twice about what anyone else thinks. Be afraid and do it anyway.

Stare fear down and make your moves right in front of it. You’ll see then that the worst you imagine in your head doesn’t exist in real life. You really have nothing to fear but fear itself.

There is only one thing that makes a dream impossible to achieve: the fear of failure. ― Paulo Coelho, The Alchemist 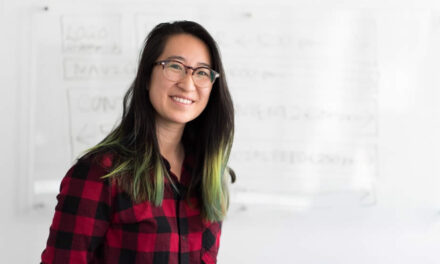 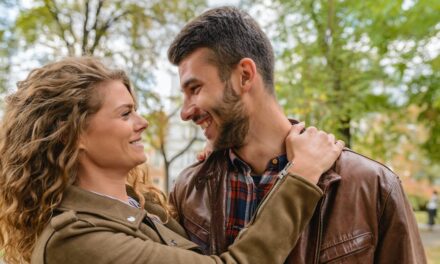 There’s Magic in Your Smile 😊 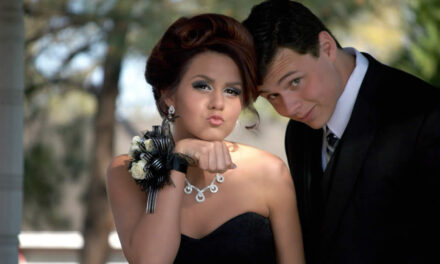 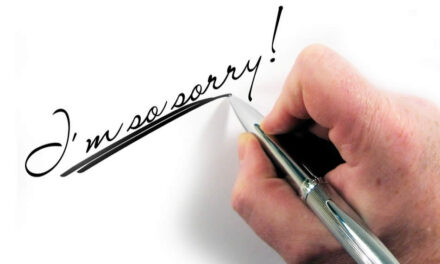