7 Tell-Tale Signs A Person Is Lying To You 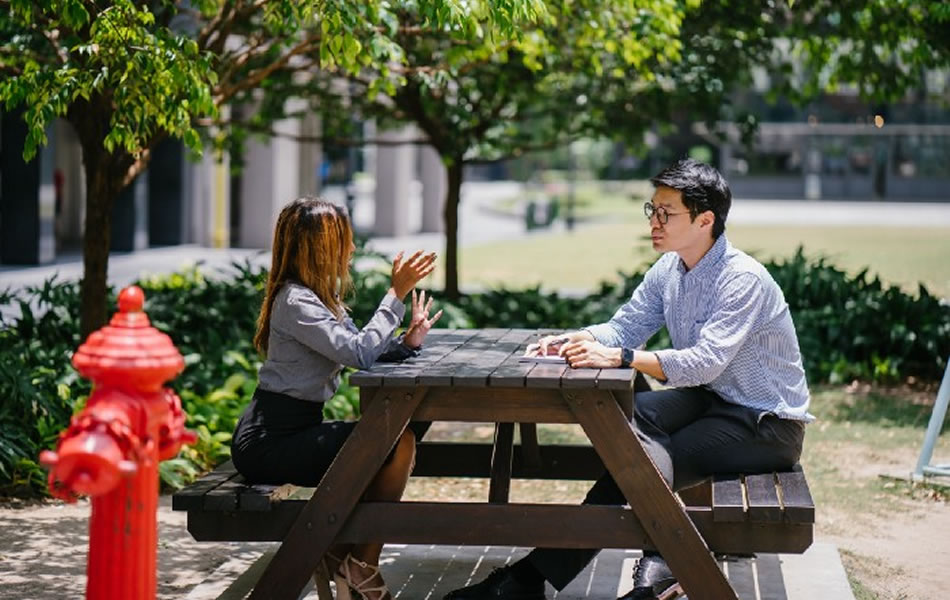 Liars can be the hair in your biscuit.

Lying has been one of the most hated behaviors. Yet, most people lie.

The average American tells about 11 lies per week. And 60% of people can’t go 10 minutes without lying at least once. In fact, those that did lie told an average of three lies during a short conversation.

But why do people lie?

Well, one study finds that 37% of people who reported lying did so “to protect themselves in some way; mostly to avoid shame or embarrassment, to avoid painful emotions and to avoid being judged.”

Whatever the reason, lies hurt. It doesn’t just destroy reputation, it ruins your relationships. It can lead to the collapse of business like in the case of Enron. We don’t just despise being lied to; we also despise having anything to do with a liar.

So, how do you know you’re not being lied to if someone is sitting across the table from you? What signals do you look for to know if someone isn’t being truthful?

It turns out that you and I both have a built-in system for detecting deception. We have pre-coded instincts to identify lies, according to a study. However, our conscious minds frequently override this instinct, and we end up talking ourselves out of it. Knowing how to spot a liar can save your life, business, or career from ruin.

For example, crime investigators believe that when we hear a noise, it’s a natural human reaction to look towards it. Indeed, scientists have found that we immediately turn towards the direction of a loud sound like gunshots.

So, when someone says they didn’t hear a gunshot and didn’t turn to look, they’re probably lying because that would be inconsistent with the way people react to a loud sound. Look out for inconsistencies if you think someone is not being truthful. The key here is to pay attention to what they are saying rather than trying to figure out what you will say next.

Ask the unexpected
Whatever their reasons, there’s no question that most people can’t go a day without telling a lie. To catch them and protect yourself from danger, you have to be more clever than they are. It would have been great if we had a lie-o-meter. But since we usually don’t, you have to rely on and use your questioning and observational skills.

If you suspect a person isn’t telling the truth, use your eyes and watch them carefully. When they least expect it, shift the conversation with a question they didn’t anticipate and then listen for their response.

Does it appear you tripped them up?
Are they now stuttering, looking for what to say?
Are they struggling to maintain eye contact?

Watch their body language, and if they start to lean or step back, this can be a good indicator. Sometimes, excessive eye blinking can be a good sign. But make sure the person isn’t just being nervous. If you do detect a combination of these peculiarities, you may have caught them in a lie.

Does their behavior change?
When you know someone, be alert for changes in their behaviors. Psychologists say changes in behavior are one of the most effective indicators of dishonesty. If someone is generally calm, but all of a sudden becomes fidgety, this can a red flag that sends you a message of behavioral change.

Or perhaps someone who usually is very quick-paced and talks at a rapid rate suddenly appears to be moving more slowly and their speech pattern slows down.

If you are using visual behavior to gauge the credibility of someone you know, you will also have the benefit of a baseline. Some people, for example, will never look you in the eye. For others, every interaction is a stare-down. Knowing how someone normally looks (or doesn’t) during in-person interaction can assist in judging the significance of deviations from the norm.

Pay attention to gut reactions
Your gut reaction is a result of all the experiences you have had in your life. This includes the good, the bad, and the ugly. When you hear those voices in your head warning, “Beware!,” listen to them. Events and people in your past have done or said something memorable that became a frame of reference for you.

When all these frames become a reel of film, they speak in the form of gut reaction, instinct, or intuition. You might not know what it is you’re seeing when you think someone isn’t being honest and you might attribute it to suspicion or instinct. And scientists have shown that you already possess your own internal lie detector. You just have to monitor when you have that strong and not suppress it.

Watch for micro expressions
Having a gut feeling can happen because of a micro-expression on the face of someone who’s lying. A microexpression is a very brief expression, usually about a 25th of a second, that is always a concealed emotion. Researchers have found that when a person is lying, their face often betrays their true emotion, which briefly shows on their face without them knowing.

When someone is acting happy but in actuality is upset about something, the true emotion is revealed in a flash on the face. Whether the concealed emotion is fear, anger, happiness, or jealousy, that feeling will appear on the face and be gone in the blink of an eye.

The reason is there are muscles in the face you can’t control and those muscles won’t be activated in the absence of genuine emotion . You just can’t do it. So, if someone is telling a lie with serious consequences, the face will definitely reveal the deception. The key is to see it when it happens. And unfortunately, most people don’t notice micro-expressions. But you can learn to develop this skill and you will have a powerful tool for interacting with others.

Look for contradictions
You can identify contradictions and incongruities when someone is telling you lies and being deceptive. Often, this mismatch occurs between what the person is saying, their facial expressions, and their body language. Your tendency is to play the mental terrorism game and think about all the ways you are going to get back at them.

They could be lying.

Notice a sense of unease
You can see untruthful people beginning to squirm, get tensed, and all sweaty. Watch their breathing. Are their shoulders moving up and down more than usual? If so, they are breathing shallowly, probably because of nervousness. When our brain is under stress, its temperature rises, causing sweating on the forehead or upper lip area of the face.

During these times, licking the lips too much, fidgeting, sweating, shifting from foot to foot — all of these can point to stress and uneasiness and you have to take note of them. Listen for vocal interjections. Too many “um’s,” “uh’s,” or “you know’s” can be a sure sign that they are searching for more words to cover up their lies.

Beware of too much detail
When people want to lie, they go to great lengths to use extra details to cover their tracks and lies. Of course, most people can have wordiness as a trait, but if you pay attention you can detect when people want to fill the airspace for their own reasons.

Too much detail could mean they’ve put a lot of thought into how they’re going to get out of a situation and they’ve constructed a complicated lie as a solution.

Lies have a snowball effect, which is why we all try not to believe them. When someone tells you a lie, they’re likely to tell you another lie to cover up the first one. This can cause a lot of pain down the road, especially in relationships.

And there’s an interesting piece of scientific evidence backing this up— the more a person lies, the easier it is for them to do it again, and even more, devastating the lies get. However, being aware of these cues can help you spot when someone is trying to “use your head” for breakfast. 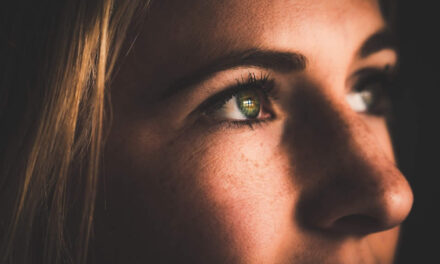 The 5 Qualities of Emotionally Mature People 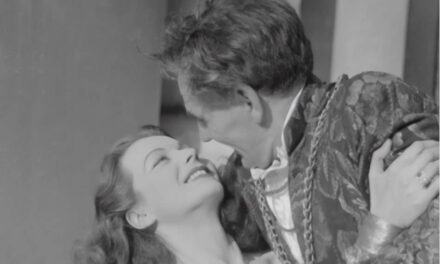 What Women in Their 40’s Really Want in a Man 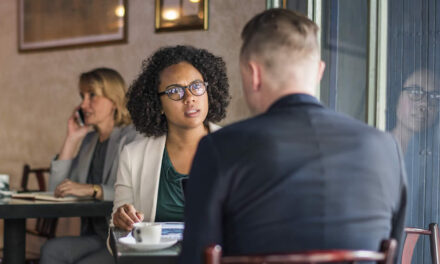 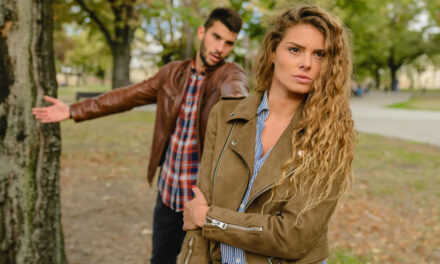