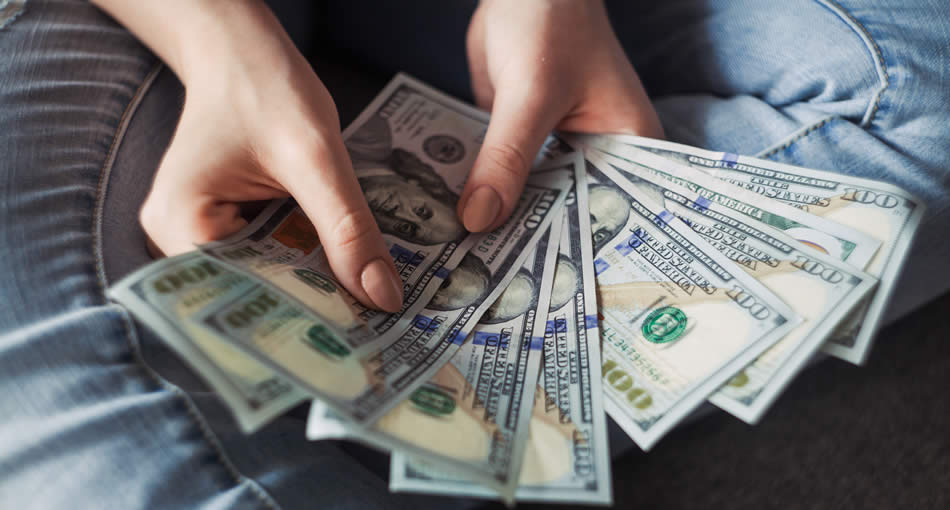 Of all the attributes a man can have, Greed Should be High On Your List of Things to Avoid.

It is the root cause of so many other negative traits. So if you spot it in your date, be prepared to say a polite, but firm goodbye. If you think such a reaction is a little over the top, perhaps it is worth acquainting yourself with these 9 reasons why greed is rarely a sign of good things to come in a relationship.
1. Greed Goes Hand In Hand With Selfishness

Greed is most likely to have formed during early childhood when the love and care of a parent or guardian was missing. In later life, the consequence of such an upbringing is as a palpable sense of lacking.

“Greedarians live for one thing and one thing only. MONEY!” ― Anthony T. Hincks.
From the perspective of a greedy man, the world is full of scarcity and if one is to do more than just survive, he must compete for the resources available. As such, he will put his need for wealth, happiness, and gratification ahead of the needs of all others.

This selfishness in life will filter through to all of his relationships – romantic or otherwise. He will always look for ways in which he might gain from the presence of another, but he will be less willing to ask what he might do for them.

His primary aim is to meet his unquenchable need to fill what he sees as lacking in his life. A as you will see, this greed-selfishness combination drives a number of the other behaviors on this list.

2. He Will Prioritize Other Things Over You

Since greed comes from a feeling of lacking – more precisely a fear of lacking – a man driven by it will seek to maximize his enjoyment of life, even if that is at the expense of family or partners.

He simply can’t bear the thought of missing out, so if he sees something else as yielding greater gain for him, he will prioritize it over you and your relationship.

Whether this means putting his work and career first, spending time with his friends instead of you, or choosing a personal hobby over an activity you can do together, he will not think twice about serving his own needs ahead of yours.

3. He Will Expect You To Meet All Of His Needs

Despite being quite comfortable putting himself ahead of you, he will expect you to make sacrifices in order to meet his specific needs. In essence, he does not value your time, energy, and satisfaction as much as he does his own.

He will think it quite normal for you to drop what you are doing when he wants to spend time with you. He will be far more likely to believe in the stereotypical gender roles in a household (i.e. he’ll want you to do the cooking and cleaning). And he will put his pleasure ahead of yours when it comes to the bedroom.

To compound the insult to you, he will not even see anything wrong when making these, and other, demands.

4. He Will Not Appreciate You

No matter how hard you try to do everything he expects of you, he will not truly appreciate your efforts or you as an individual.

Remember, his greed is founded on the belief that his life lacks something important, and as long as this attitude remains, he will be unable to see the immense value of all that he already has.

Unfortunately, this includes you and all that you have given to the relationship. Your looks and personality might appeal to his rational side, but he will struggle to place an emotional value on you. This side of him is so dominated by the inadequacy he sees that little else can break through and affect him in quite the same way.

The greedy man always strives to have more – more money, more power, more possessions, more gratification of any kind – and he is not too keen on giving any of this away.

So, you might find that he is unwilling to share what he has with you, at least if it means he has to forfeit his own enjoyment of it. Think along the lines of separate bank accounts and total equality in paying for things, regardless of any difference in income or wealth that might exist between the two of you.

As acceptable as this might be when it comes to the early stages of dating in the modern world, pooling of resources is generally thought to contribute to successful, long term relationships.

6. He May Be More Likely To Cheat

Greed and the apparent deficiencies this creates in the mind leaves people perpetually seeking bigger and better things. There can never be a sense of abundance in a greedy man, and this absence can manifest itself in the form of unfaithfulness.

Even with the affection and support of a loving partner, he will retain the same views and desires that have always driven him to seek more. While he might very much enjoy all of the benefits a relationship brings, it will not stop him thinking that something and someone ‘better’ could be out there.

And because he puts his own needs ahead of anyone else’s, he is willing to risk what he already has in his quest to fill the hole he sees in his life.

7. He Will Make Grand Gestures, But Overlook The Little Things

Perhaps somewhat surprisingly, a greedy man will be happy to splash out on the occasional grand gesture of love and affection. While this may sound great to you, it is worth asking why he does this.

It is almost certainly for his own benefit – either to keep you happy enough to stick by him, or because he can revel in the attention such a gesture brings from you and others.

Unfortunately, when it comes to the little things that really count, he is found wanting. Because he fails to recognize their importance to you, and because they provide no direct benefit to him, he doesn’t make the effort to incorporate them into his behavior.

Because his personality is so dominated by greed and all of the emotions that go with it – inadequacy, lacking, fear – the rest of his emotional mind is likely to be somewhat underdeveloped.

His experiences as a child will have stunted his broader emotional growth because so much of his conscious and unconscious attention will have been focused on what was lacking during this time.

This will show itself in a lower than average emotional intelligence, but it can also be seen in a level of spiritual immaturity. He will be less open to deep conversations and challenging moral questions, favoring a simplistic, sometimes cruel outlook on life and the world around him.

Greed and its basis in a culture of scarcity will make a man constantly concerned for his amassed wealth and happiness. He will never be satisfied, regardless of the money, material possessions, or experiences he enjoys; he will always see it as insufficient for his future prosperity.

He lives with a cloud of insecurity hanging over him and this is easily transferred from his wealth to his relationships. This results in unsettling and overbearing behaviors driven by his paranoia and lack of trust. These might include spying on your phone and social media accounts, needing almost real-time updates on what you are doing, and even accusations of infidelity on your part.

All in all, then, the downsides of dating a greedy man far outweigh any potential positives that might come from his wealth (if he even has any). Any relationship involving one will likely face some of the issues described above. While this isn’t to say that every such relationship will be doomed to fail, it is something you will want to consider before involving yourself with a man driven by an underlying sense of lacking.

“Greedy people are never satisfied that they have enough. They’re like sharks that spend their entire life hunting and consuming. All the oceans in the world can’t satisfy these eating machines.” ― Frank Sonnenberg

Follow Your Conscience: Make a Difference in Your Life & in the Lives of Others.

You can read more here “How Greed affects Relationships.“ 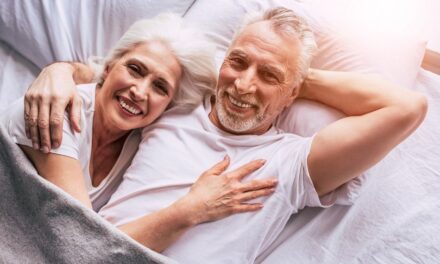 Why Can’t You Meet “Your” Person On A Dating Sites? 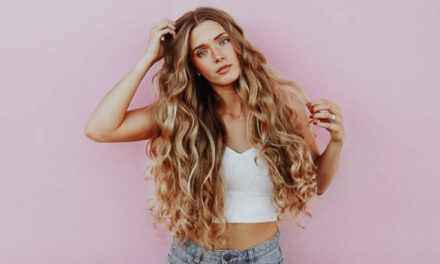 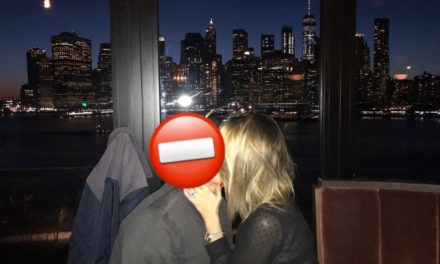 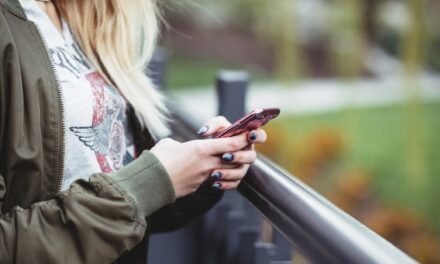