After Being Breadcrumbed, I Realized I’m Worth a Bread Loaf 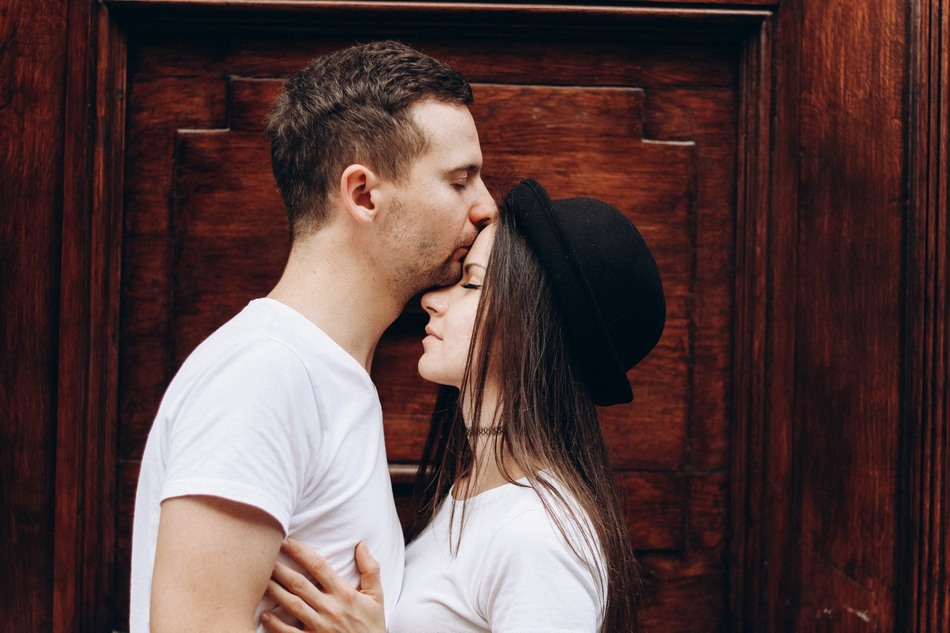 We wouldn’t talk for a week, then we’d go on dates and spend multiple nights together.

We wouldn’t talk for a week, then I’d be one of the hottest, kindest people he knew.

I could never fully comprehend where we stood or if this is what I wanted. My mood often depended on if we’d been texting or hanging out that day, or how long it’d been since we had last. These feelings were exacerbated by the loneliness I felt as many of my friends were living elsewhere and I didn’t have much to do.

“Bread-crumbing” is the act of showing interest only when the other person is losing interest to keep them holding onto the relationship. You “throw crumbs” here and there to keep them excited without much effort on your part.

Relationships that involve bread-crumbing may also involve power dynamics. “Bread-crumbers” have more power in the sense that they give attention when they sense the other person is pulling away. Bread-crumbers have more control over when they and their partner spend time together.

Power dynamics in relationships exist on a thin line, in which instances such as those on the Power and Control Wheel could indicate abuse, which is more serious than bread-crumbing. It’s important in any relationship to look out for those red flags.

Thankfully, my situation didn’t entail abuse, though I did often feel powerless, even if I couldn’t name that feeling at the time. I tried to advance our relationship by having deep conversations and showing physical affection. I even pushed past my anxiety here and there to ask if he wanted to hang out, in which he rejected me. His rejection hurt even more because I felt like I always said “yes” when he asked me to come over. And his asking me over tended to happen after breaks of not talking at all.

I talked to loved ones and realized I’m worth more than being his second choice. I decided I wouldn’t let myself get taken advantage of or beaten down. I thought that the relationship would be better if I changed myself and how I acted.

But that’s not what needed changing — our relationship as a whole did. It continued on the same up-and-down path.

However, after he got back from being abroad, our relationship’s quality seemed to increase greatly. He showed more affection and our values aligned more. I was absolutely thrilled.

But then a week or so later, when he’d gone on vacation for a week, I saw him on a dating app. I can’t remember now exactly what his bio said, but I do remember that it set off many tears in me. I knew that we weren’t exclusive and that I was on a dating app too — mostly because I just never got around to deleting it, and enjoyed swiping — but this felt different. I began to lose hope once again, but even harder this time.

I realized that this cycle made me more unhappy than happy. I cried often over the course of our relationship and felt like I didn’t matter, like I was just there for some fun every now and then.

I called him to cut things off not long after, of course with the support of my friends who were ready to distract me with games when he and I finished talking.

“I don’t know what we are, but I think we need to cut whatever this is off,” I said to him. “It just feels unhealthy. I’m more unhappy than I am happy.”

We continued to talk back and forth about the situation, me explaining his bread-crumbing-like actions since he seemed so shocked and confused.

After cutting the relationship off completely, I felt happy. I didn’t feel alone; I felt free. I felt confident that a better relationship was ahead of me. I really heard my therapist when she said, “We teach people how to treat us.” While others’ treatment of us isn’t always in our control, part of it is.

Somewhere from a few days to a week or so later, I spent the night with my friend, feeling down. He texted me asking if he could deliver a letter, so I sent him my address and told him to drop it off in the mailbox.

He claimed that he’d written this letter a couple weeks ago. His letter essentially said that he didn’t know who he was anymore, and that he wanted to pursue a platonic relationship rather than a romantic one.

Despite the fact that this wasn’t the worst thing in the world and that he was respectful about it, the overwhelming feeling I had was one of powerlessness.

I cried. “I finally felt like I had some power, being the one to break things off,” I told my friends and therapist. “And he took that away from me.”

Several people I told believed he backdated the letter, and I’d like to think so. But truly, especially at this point, it really doesn’t matter. The relationship is over, I’m happier now and I know how to identify bread-crumbing-like behavior, whether it’s intentional or not.

While being ghosted makes me feel upset too, I feel like bread-crumbing is just about as bad or worse, because you’re holding on to what’s essentially a non-relationship with your emotions flying everywhere.

When our relationship was good, I felt we had promise and he boosted my self-esteem. But when we were apart, I felt inadequate and unimportant. The separation between us didn’t feel like a natural busyness. I put a lot of emotional energy from the highs and lows in what turned out to be nothing.

I realize the impact of his behaviors may have not been his intention. I realize while I may not have wanted more with him specifically, a casual relationship isn’t something that works for me either. I realize he didn’t have the emotional space for me and may have not fully known what he wanted. I don’t think he’s an awful person by any means.

But regardless of whether or not a bread-crumber knows or means to do what they’re doing, people being bread-crumbed are allowed to feel upset about it. We must remember impact over intent, and that all feelings are valid.

Moving forward, I want to stop myself from diving into relationships that are inadequate for my needs and that leave me feeling confused. Because despite all that I was consistently unsure of in our relationship, I knew this: back then, I would rather have been unhappy in a relationship than not in one at all.

I felt a desperate need for love, connection and hope. I felt like the epitome of the result of abandonment issues or having an insecure attachment style.

Now that I look back on that old version of myself, I feel sad. I deserved so much more. I didn’t deserve breadcrumbs; I deserved a bread loaf.

Understanding this phenomenon and seeing yourself as a survivor of it may hurt at first. You may be filled with excuses. You may realize that this time is not the first, and that many people before have played a part in your low self-worth and less-than-healthy relationships.

I now know and want you to know that the way others treat you has so much more to do with who they are than who you are. Your worth isn’t made up of how people see you or act toward you. You did the best you could. You still have reason to hold onto hope, but for future relationships. Validate your pain and your experience, and don’t be afraid for what’s to come.

Communication plays a key role in handling relationships. If you’re in a casual relationship, talk about what that means and what the expectations are between you two. Be explicit. Ask clarifying questions, expect direct answers and don’t settle. Don’t be afraid to say “no” if this relationship won’t meet your needs. You deserve and will find what you’re looking for, and you’ll feel so much happier when you’re either out of a relationship or in one that makes you feel important all of the time.

Because you, your time and your love are important, all of the time.

Source | Photo by: by Kate Kozyrka on Unsplash 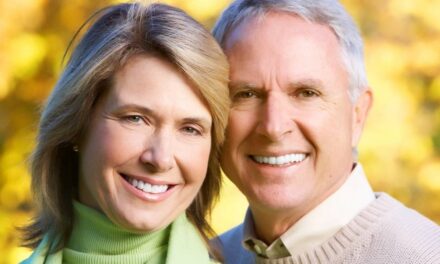 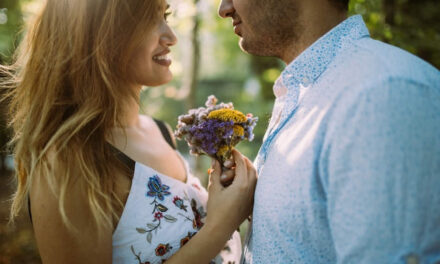 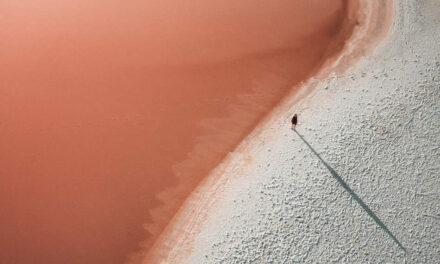 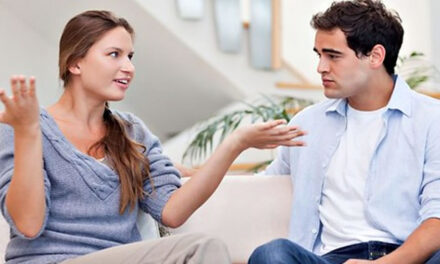 The Worst Things You Should Never Say To Someone You Love