How to Access Higher-Level Thinking Every Day to Become Smarter 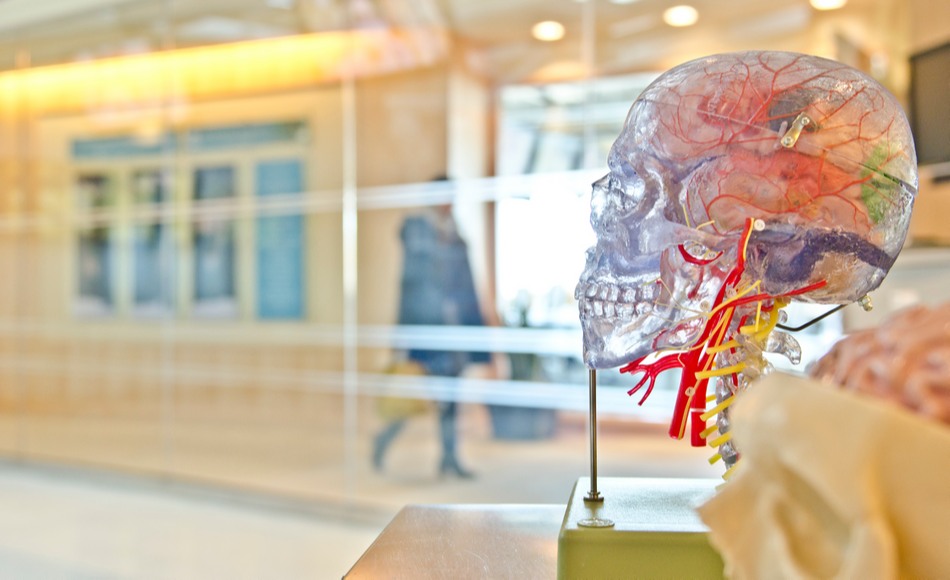 A sad reality is that most people in the world will live their lives without ever significantly accessing higher-level thinking.

What’s higher-level thinking? Well, it’s just what the name suggests. It’s the kind of thinking that’s not ordinary. It enables you to see things more clearly. It destroys confusion. It’s where epiphanies come from.

Picture a big-ass library. On the bottom shelves are the books that are easily accessible and are read by most people. On the top shelves, however, the thick, complex and difficult books reside. They’re more likely to be covered in dust because not many people read these books. And to reach these shelves, you need a ladder.

The Full-Brain Workout
Technology is a wonderful thing. In recent times, neuroscientists are able to better understand the brain by using technology like fMRI and PET scans. Scientists can see which parts of the brain light up when we do different activities.

For instance, tasks such as reading and solving math problems have corresponding parts of the brain that light up. But when researchers observed the brains of people while they listened to music, they observed fireworks. Multiple areas of the brain lit up at the same time.

And when scientists moved from observing the brains of music listeners to musicians, they were stunned. The mild fireworks turned into a jubilee. Practically all parts of the brain lit up at once. This happened because of the fine motor movements required while playing an instrument — a task that is handled by both hemispheres of the brain.

This is why TedEd went so far as to call playing instruments an equivalent of a full-body workout for the brain.

This is why I play my Ukulele almost every day. I see it as a practice to prime up my neurons. When they’re fired up, I feel like I can engage in higher-level thinking. Research shows that playing musical instruments has been linked with higher cognitive ability due to enhanced neuronal connections in the brain.

This is why I highly recommend that you start playing an instrument. If you don’t have a lot of time, the Ukulele is a good option because it’s not that hard to learn.

An alternative to this is high-paced walking while listening to music. Whenever I feel stuck cracking a piece I want to write, I go for a fast walk with energetic music on. And sure enough, the ideas start pouring in.

Try these out for yourself. I can’t promise immediate results. But in time, I’m positive that they’ll help you have thoughts you wouldn’t normally have.

Building on a Foundation by Someone Else
To access higher-level thinking, you need a foundation to build on; a starting point that you can begin walking from. And locating the first domino is hard, but once you do it, you just have to push it, and the rest fall by themselves. Hence, a major hurdle to high-level thinking is the lack of foundation.

Read someone else’s deep thoughts. Let that be the first domino and build on that. Ask yourself questions. Draw comparisons to your own life. Try to break the writer’s thoughts down and understand why he wrote what he wrote.

For instance, every once in a while, I’ll open an article by Zat Rana and read it. It’s usually a 5–7 minute read. But then I’ll spend like 30 minutes or more thinking about that piece.

This is an easy way to access higher-level thinking because you’re outsourcing the first deep thought to someone else. That was the hardest part anyway. Now all you have to do is add more thoughts to the first thought.

But for this method to be helpful to you, you need to have a bunch of places you can run to for the first deep thought.

Here are a few places I like to visit —

Training the Possibility Muscle
James Altucher’s most famous rule is to write down ten ideas every day. He says that more ideas lead to more possibilities in your life. But like a muscle, you have to train it so that it can be effective, or else it will atrophy. That’s why, he recommends not just waiting for the ideas to come, but instead to go out and seek them.

These ten ideas can be anything.

The reason this leads to higher-level thinking is that coming up with 10 ideas is not that easy. The first few might come to you easily — but then, you have to put in more effort. You need to fire up those neurons. You need to go beyond your usual thinking.

Here are a few tools you can use to come up with 10 ideas every day.

FINAL THOUGHTS
Accessing the more profound parts of your brain can help you live an exceptional life. Here are three ways to do that every day — Play a musical instrument. It’s similar to a full-body workout for your brain. An alternative — walk fast with some energetic music. Read someone else’s deep thoughts and extend them. Write down 10 ideas every day. 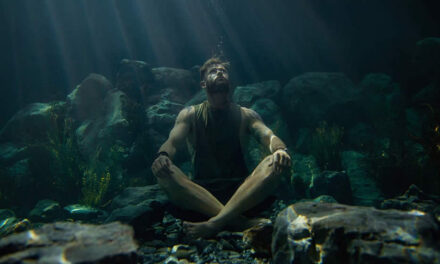 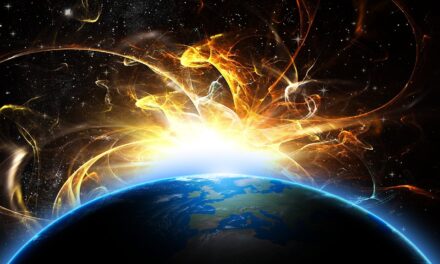 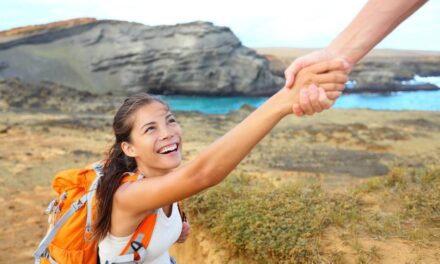 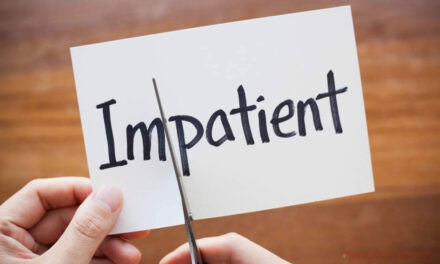 The 7 Laws of Impatience