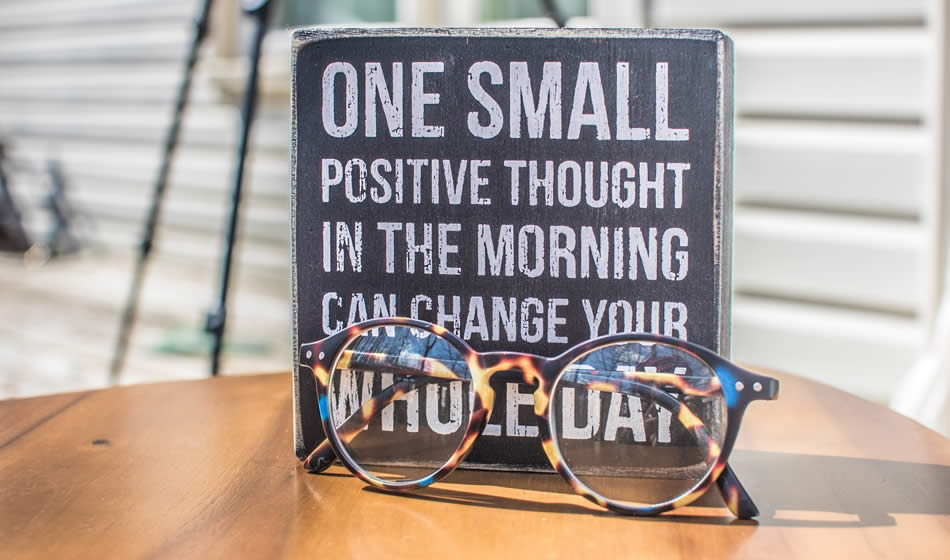 Our thoughts are part of who we are.

But not all our thoughts are the best expression of who we are.

That’s why it’s so difficult to resist negative thoughts. By trying to fight against them we’re fighting against a part of ourselves. And that part of us that we’re trying to deny refuses to accept that it doesn’t exist.

It’s best to not deny that these types of thoughts are part of us. It’s better to not indulge them, the same way we might avoid an argument. By simply not engaging in the argument in the first place.

Although our thoughts are part of who we are they’re not exclusively mine or yours. They belong to all of us, because whatever you’ve been tempted to do many others have also. We’re all part of something bigger than merely ourselves.

Some people believe that if we don’t aggressively resist negative thoughts we’ll be more likely to act on them. But this isn’t necessarily true. The way to “resist” negative thoughts is by using a bit of mental/spiritual Jiu-Jitsu. Just let the thoughts come and go on their own.

It’s okay to accept negative thoughts as a strange part of who we, but we don’t have to accept that they’re the best way to express ourselves. 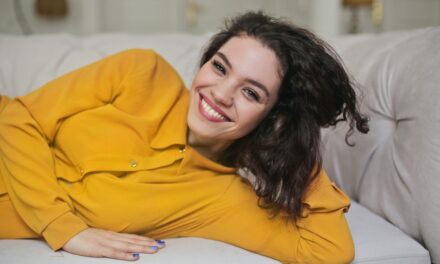 7 Underrated Changes That Can Lead to a Happier Life 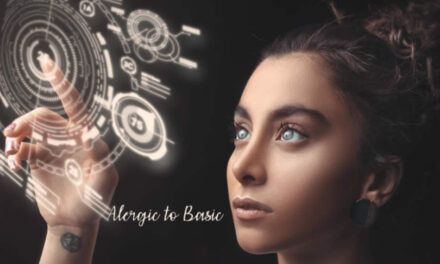 Signs You’re Highly Intelligent, Even If You Don’t Feel Like It 🎞️ 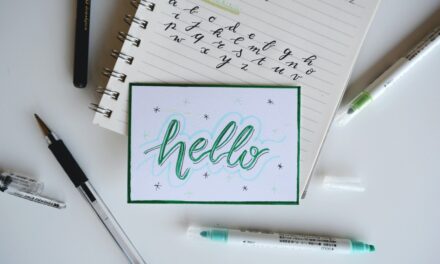 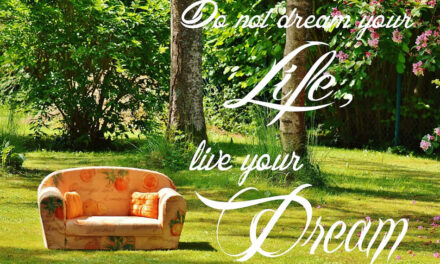 To Live a Life of Courage, Do These 6 Things