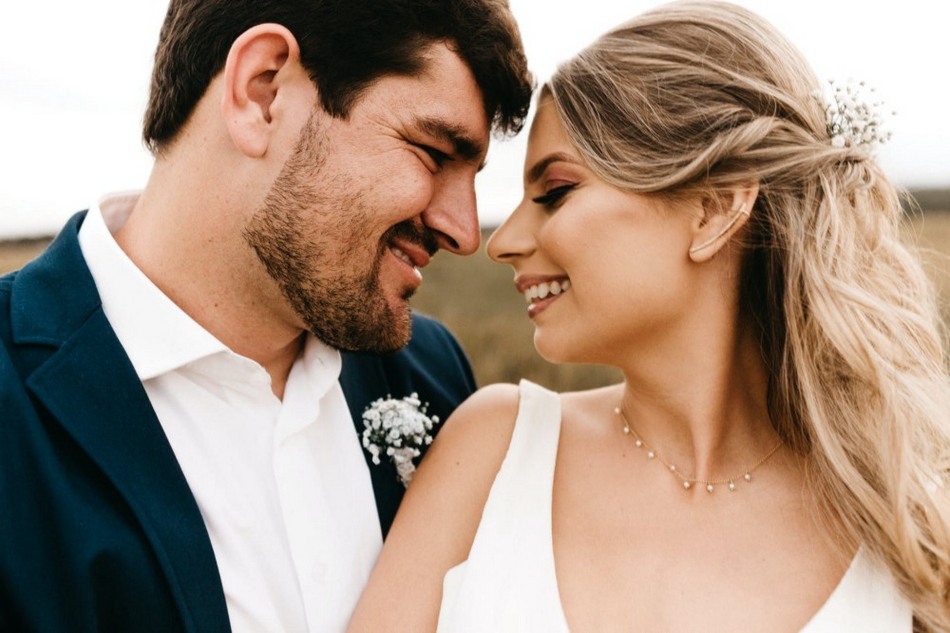 According to science, moral outrage combined with action is hotter than good looks

“I hate when people do this,” one of my coworkers said one day at the beach. He’s now my husband.

We had decided to meet for a Saturday picnic, but before eating his sandwich, my now-husband combed the beach for plastic bottles and tossed them in the trash.

“Why do they throw it in the sand?” he asked no one as he collected the tenth plastic bottle. “The trash is right there!”

I was smitten. For a reason I couldn’t understand until now, I found his initiative to care for the planet irresistible. From that day, I looked at him with different eyes. He was no longer my attractive coworker; he was boyfriend material.

Turns out, there’s a scientific explanation as to why my husband scored extra points with me. According to a recent 2021 study, moral outrage is attractive to long-term relationship seekers.

Why Walking the Talk Makes You Irresistible
I recently watched a YouTube video showing 70 men, ages 5 to 75, explaining the most attractive quality in a partner. The younger men (5 to 30-year-olds) stated they wanted a partner with a good sense of humor. The older men, though, valued two traits above all: kindness and honesty.
The previously mentioned 2021 study arrived at the same conclusion. After four studies with 870 participants, the researchers concluded that moral outrage increases long-term attractiveness because it portrays benevolence (kindness) and trustworthiness (honesty). This was true for both sexes. Finding someone who is morally good and isn’t afraid to show it is irresistible.
But there’s a catch: Unless you take action based on your convictions, the magic doesn’t work. Had my husband only complained about the plastic bottles, he wouldn’t have sent my heart in a frenzy.Worse, based on the 2021 study, moral outrage without action is perceived as neuroticism, an undesirable quality for long-term mating.
In simple terms, walking the talk can make you an alluring long-term partner.
Putting Moral Outrage To Work
You don’t need to sign up to Doctors Without Borders to be an attractive long-term mate. You don’t need to donate half of your earnings to PETA (a little bit would be nice, though). You don’t even need to do occasional volunteering work.
Walking the talk is about doing what you said you were going to do. It’s about taking a stand for the morally good things that matter to you.
If you disagree with how a bully coworker treats other people, have a polite conversation asking him to stop. If you care about the planet, try to pick as much trash as you can. If you care about animal cruelty, find a way to contribute to organizations working to solve this problem or reduce your animal consumption.
Often, people hide their convictions out of shyness or fear of being judged. But as it turns out, putting moral outrage to work makes you more attractive as a long-term partner, not only for romantic relationships but also friendships. Would you want to be friends with someone who doesn’t care about anything or doesn’t take action?
In short, don’t be afraid to walk the talk. Being honest with yourself will draw in others like cats to Amazon cardboard boxes.
Walking the Talk Is Hotter Than Good Looks
In a world dominated by social media, materialism, and Photoshopped realities, trustworthiness and kindness have become more attractive than ever.  Walking the talk is hotter than good looks for any relationship!

So honor your convictions. They’ll make you more irresistible. 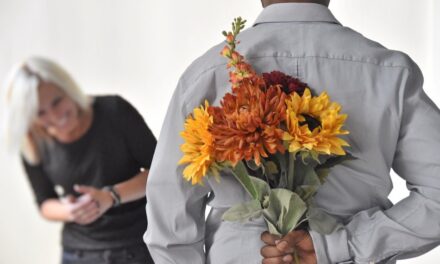 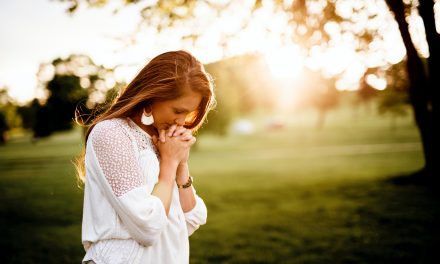 5 Stages of Distrust and How it Destroys Your Relationships 👫 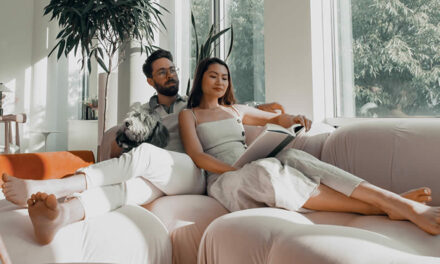 Living Together before marriage: Pros and Cons 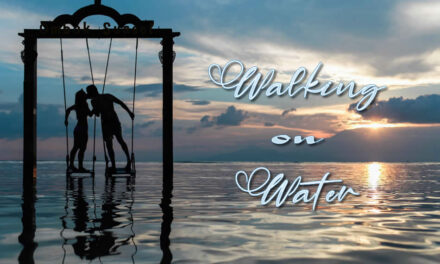 Feelings To Expect With A True “Soulmate”