15 Psychological Facts That Will Blow Your Mind!

The field of psychology looks at the science of the mind and behavior.

Studies trying to understand why we are the way we are have been going on for decades and will continue into the future. We’re learning more and more each day, but there’s still so much we don’t know.

Some study findings are more fascinating than others. Did you know that punctuating your text messages makes you come across as insincere? Strap yourself in. You’re in for a wild psychological ride. The following psychology facts could just explain or confirm some of the things you see in yourself or others!

Number 1 — If We Have A Plan B, Our Plan A Is Less Likely to Work.
Scientists at the University of Pennsylvania studied the performance of volunteers on a certain task, and found that participants who thought about a backup plan did worse than those who didn’t. They also found that when participants realized they had other options, their motivation decreased. This is related to Expectancy Theory, which was developed by Victor H. Vroom in 1964.

Expectancy theory basically states that your motivation for something is a function of whether you expect to be successful at it. Inherent in a backup plan is that you’re not going to succeed the first time around. Researchers say it’s important to think ahead but advise against getting too caught up in the details. You could inadvertently be sabotaging your success.

Number 2 — Catching a Yawn Could Help Us Bond.
The workday has just begun, and you’re ready to get lots done. You’re sitting at your cubicle during your morning meeting when the guy next to you lets out a big, loud, obnoxious yawn. Before you know it, you’re yawning yourself. But you’re not even tired! That’s a response yawn.

There are various theories explaining why yawns are contagious; one of the leading ones is that response yawns demonstrate empathy. This explains why young children that haven’t yet developed a sense of empathy or those on the autism spectrum are less likely to respond yawn.

Number 3 — We Care More About A Single Person Than About Massive Tragedies.
In another University of Pennsylvania study, researchers examined people’s behavior as it related to donating to causes based on certain stimuli. One group was shown a starving young girl. The second group was told a statistic about millions of people dying of hunger, and the third group was taught about both. Those who heard only about the statistic donated the least, followed by those who heard about both.

Those who heard about the little girl, donated double what the statistic group did. Psychologists attribute this to the fact that if a problem feels too big, we feel helpless and insignificant like our efforts won’t have any payoff. In this case, helping save one starving girl seems more attainable than ending world hunger.

Number 4 — Beginnings and Ends Are Easier to Remember Than Middles.
Have you ever been grocery shopping and forget your grocery list? When trying to remember things without it, you can visualize it and remember things close to the beginning and the end. But the things in the middle are a little fuzzy. A study in the Frontiers of Human Neuroscience confirmed this. It’s called the Serial-Position Effect. It’s also why you might remember the end of your manager’s presentation, but the middle, not so much. So, it really is a thing, and you may not have ADHD after all.
Number 5 — It Takes Five Positive Things to Outweigh A Single Negative Thing.
You might’ve heard the advice to start and end your day by thinking about a few things you’re grateful for. This helps keep us balanced because we have what’s called a Negativity Bias which makes us focus on the bad stuff instead of the good. It’s useless to ruminate on the negative things that bring you down. Shoot for a ratio of five good things to one bad in your life. You just might manifest something wonderful!
Number 6 — Food Tastes Better When Someone Else Makes.
It Ever wonder why food always tastes better when mom makes it? In fact, food tastes better whenever anyone else makes it assuming they’re a decent chef. Researchers attribute this to the fact that when you’re preparing a meal for yourself, by the time you’re ready to eat, it’s been so long that it’s less exciting, and as a result, you enjoy it less.
Number 7 — We’d Rather Know That Something Bad is Coming Than Not Know What to Expect.
Have you ever felt a drop in your stomach when someone says, “We need to talk”? Your mind is immediately flooded with a million different bad things it could be about. If it’s a romantic partner, you’d probably rather they just break up with you then and there. If it’s your boss, you’d rather they just fire you on the spot.

Researchers have found that we prefer knowing something bad is going to happen over uncertainty. This is because when our brain doesn’t know what to expect, it goes into overdrive trying to predict any possible consequences, both good and bad.

Number 8 — When One Rule Seems Too Strict, We Want to Break.
More In the psychological phenomenon known as Reactance, people tend to break more rules when they feel like certain freedoms are being limited in an effort to regain their freedom that they perceive as being taken away. This is best illustrated in teenagers. When grounded, not only might they sneak out, but they may end up engaging in other risky behaviours as a form of reactance.
Number 9 — There’s A Reason We Want to Squeeze Cute Things Puppies and babies.
Don’t you just want to love them and squeeze them and cuddle with them? Well, apparently, that’s a natural reaction, and it’s known as Cute Aggression. According to an article in the Frontiers in Behavioral Neuroscience, the idea behind cute aggression is that when we’re overcome with positive feelings like those elicited by an adorable pup or baby, a tad bit of aggression balances out those overwhelming feelings so that we don’t harm innocent little beings.
Number 10 — We Unintentionally Believe What We Want to Believe.
Confirmation Bias is the tendency to interpret facts in a way that confirms what we already believe. This explains why people with certain political views prefer certain news outlets over others. Forget even trying to get Uncle Fred to change his stance on international relations. Not only does confirmation bias lead us to seek out information that agrees with what we already believe, but it also causes us to reject contradictory information.
Number 11 — You’re Programmed To Most Love The Music.
You Listened To In High School Good music triggers the release of dopamine and other feel-good chemicals. “This is my jam!” said every teenager at a party at some point ever. Ah, the days of high school… Or actually between the ages of 12 and 22, when the importance of everything feels magnified. Music included. Studies show that we connect to the music we bonded to during our teenage years, more so than we ever will as adults, despite the passage of time.
Number 12 — Memories Are More Like Pieced-Together Pictures Than Accurate Snapshots.
False memories are something that you recall in your mind but aren’t actually true, either in whole or in part. An example could be believing you started the dishwasher before you left for work when you really didn’t. This is because our brains can sometimes inaccurately fill in the blanks when it only remembers the gist of what happened.
Number 13 — We Look for Human Faces, Even in Inanimate Objects.
Pareidolia is the tendency to perceive specific, often meaningful images, such as faces, in random or ambiguous visual patterns. A common example is a man on the moon. Some scientists attribute it to the fact that, as social beings, recognizing faces is so important that we’d rather create one where it doesn’t exist than miss a real one that does.
Number 14 — People Rise to Our High Expectations And Don’t Rise.
If We Have Low Ones The Pygmalion Effect is a psychological phenomenon in which high expectations lead to improved performance. In a famous study in the 1960s, researchers told teachers that random students had high potential according to their scores on an IQ test. They found that those identified as high potential students did end up becoming high achievers, at least in part due to their teachers’ heightened expectations.
Number 15 — Our Brain Doesn’t Think Long-Term Deadlines.
Are So Important Yeah, you could probably start on that big project for work or school now, but you’ve got several months. Before you know it, those months are gone, and you’re scrambling to cram months’ worth of work into a matter of days. Urgent, unimportant tasks are more appealing. They provide instant gratification because they’re quicker and easier to cross off your to-do list.

Our brains process short-term deadlines like those measured in days better than long-term ones such as months or years. If you enjoyed this article, give it a thumbs-up, and share it with your friends, so we can keep making them. 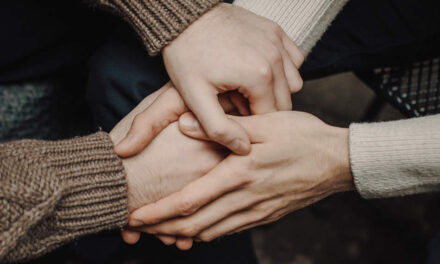 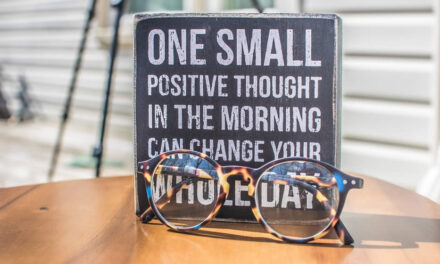 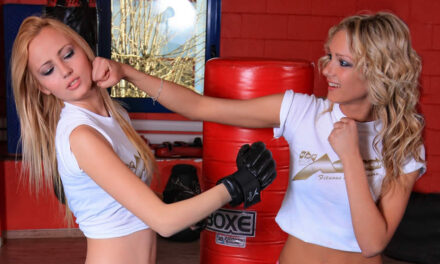 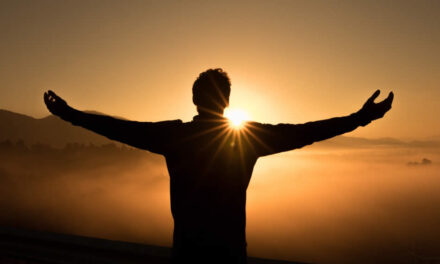